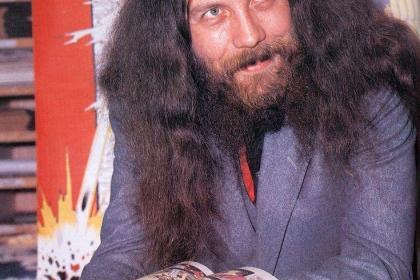 British writer Alan Moore is one of the most prolific and critically acclaimed writers of the graphic novel genre. His groundbreaking novels include the super hero series, “Watchmen,” and historical horror story, “From Hell.”

Meant for a Mature Audience

Alan Moore’s stories are usually set in a dystopian environment and can contain political critiques. “Watchmen” comprised a series of 12 books that earned a place on Time magazine’s list of 100 greatest novels. He is the source for the Guy Fawkes mask that has become a protest symbol and was worn by his character in the “V for Vendetta” book series. This series, originally published in 1982, depicted a masked vigilante crusading against a fascist British government and a complicit British media.

In “Watchmen,” Moore used super heroes (a comic industry staple) and presented them as being less heroic and more fallible with human-like traits. His 1980s books inspired the comic book industry to target adults, as his creations revealed that there was money to be made from adult consumers.

Moore has masterfully used horror-master H.P. Lovecraft’s use of a creeping sense of dread in his own distinctive style. He mischievously uses horror to make readers face taboos in this genre, so his contributions are even more unsettling.

His horror book series, “Providence,” is praised as a masterpiece and as the “Watchmen” of the horror genre. This series also contains references to Lovecraft’s life and work.

Not Afraid of Taboos

Moore’s use of the graphic novel medium forces readers to face what makes them uncomfortable, including taboos. From his initial foray in the horror genre with the “Swamp Thing,” Moore has revealed that he ignores taboos.

He artfully uses myths, legends, and mysteries to create stories that are mature, complex, and dark. The “Neonomicon” contains an inhuman character among a human cast of characters. “From Hell” uses the mystery surrounding the identity of the serial killer Jack the Ripper.

The Fourth Dimension and Moore

Moore skillfully uses the fourth dimension to create multiple dimensions—fitting for someone who wants to “blur the lines between what’s real and what’s made up,” (as revealed in a Guardian newspaper article).

The graphic novel genre makes his stories more memorable because of its powerful mix of text and art. Whether his books are set in the past or the future, Moore leaves an indelible impression on readers who keep coming back for more. 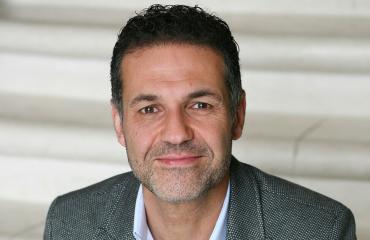 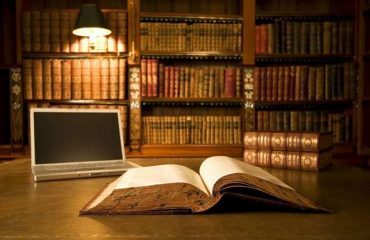