The Distinctions between Mystery and Suspense Novels 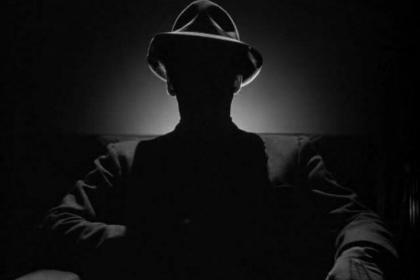 In suspense, the readers are waiting for an event to take place. Unlike a mystery, in suspense the readers/observers are informed of what is at stake in the beginning. They become observers of the story on the side of the protagonist and become involved in the unfolding drama.

The traditional mystery may lack the emotional tugs and vicarious thrills suspense provides. Instead, mysteries typically provide puzzles for readers or the audience to solve. They can involve suspense in stories where a character, or protagonist, is in danger while the villain has not been apprehended. In a traditional mystery, the arc of the story is about revelation. The threat is more immediate in suspense, whereas in mysteries the conflict/revelation is delayed.

Writers have more freedom in the suspense genre than in the mystery genre. This is because suspense writers can create characters with different points of view, including the antagonist.

Good mysteries, whether they are whodunits or whydunits engage their readers’ minds. Readers become involved because mysteries reveal a character’s perspective through unresolved conflicts. Mystery readers are hooked by the need to know what happens to the characters they identify with.

To maintain the mystery, mystery writers have to hide the antagonist’s identity or conflict between protagonist and antagonist, until it is time to reveal it.

A good mystery is a window that reveals the human condition in that context. In successful mysteries, a character’s psychology is fascinating for readers, as many fans of this genre are curious and intelligent.

In modern mysteries, other elements such as history, culture, and romance have attracted a wider readership than ever before. As a result, they are now second only to romance in popularity.

To get started, inexperienced writers should read and analyze mysteries and/or suspense novels. They should check out best-seller lists and the names cropping up in anthologies and awards lists. The awards usually recognize works that have novel approaches that broaden the genre’s boundaries, or are exemplary representatives of the genre. 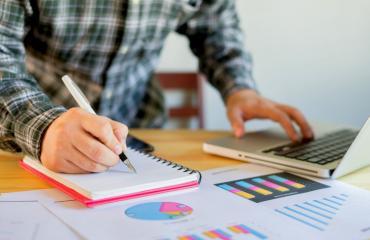 A Quick Guide for Writers on Creating a Business Plan 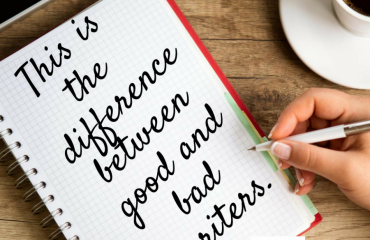 The Fine Line between Good and Bad Writers 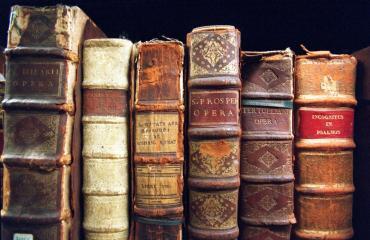