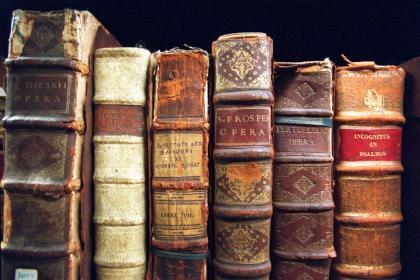 A comparative study of British and American literature revealed that British literature has become less emotional than American literature. This startling fact was revealed by the study published in 2013 in the journal, “Public Library of Science ONE” (“PLOS ONE”). In this study, Dr. Alberto Acerbi and Professor Alex Bentley evaluated more than five million books using Google’s database, Ngram Viewer, to reveal the frequency of words associated with anger, fear, disgust, sadness, joy, and surprise in these books.

Dr. Acerbi and his colleague noted that the use of language is tied to major events. For instance, during World War II there was greater use of words associated with sadness. Since the mid-1950s American authors have noticeably used more expressive words.

The emotional prose by writers such as E.M. Forster was replaced by the reserved style of authors including Ian McEwan. From the 1960s onwards, the divergence between the American and British prose and the change in the language used by British writers was more evident.

The study provides a useful starting point to understand the reasons for this divergence. Psychologists have discovered that people who have more emotional intensity live more complicated lives than less emotional people. This may explain why the apparent connection between emotion in literature and turbulent events.

The researchers appeared to think that economic prosperity in America made the prose more emotional; yet in the British context they held the contradictory view that turbulent times affected the writing of the period.

While the American economy did go through a post-war boom, American writers were also living through turbulent times. The civil rights movement, the assassinations of American icons (John F. Kennedy, Robert Kennedy, Dr. Martin Luther King, Jr.), the anti-Vietnam War movement, and feminism era were some of the notable emotional periods of the 1960s, the decade of the emerging divergence in the writing styles of the two nations.

In the U.S. were also greater inequality, a weaker social net and activists raising public awareness of the weaknesses. Writers like Alice Walker, Harper Lee, Toni Morrison, James Baldwin, Gore Vidal, Joseph Heller, and Norman Mailer were products of their times. The literary moods expressed in their writings were driven by the major events of the 20th century experienced in their country.

The comparative study of British and American books reveals that writers are communicators who are moved by their times. The storytellers are not immune to what is going on around them. They distill cultural and historical trends of their times in the language they use in their literary works. 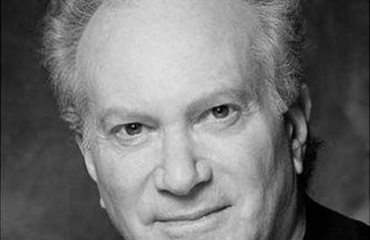 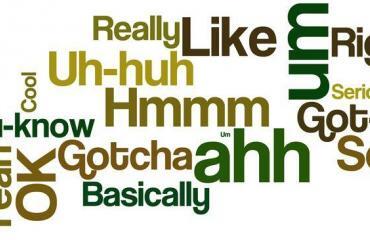